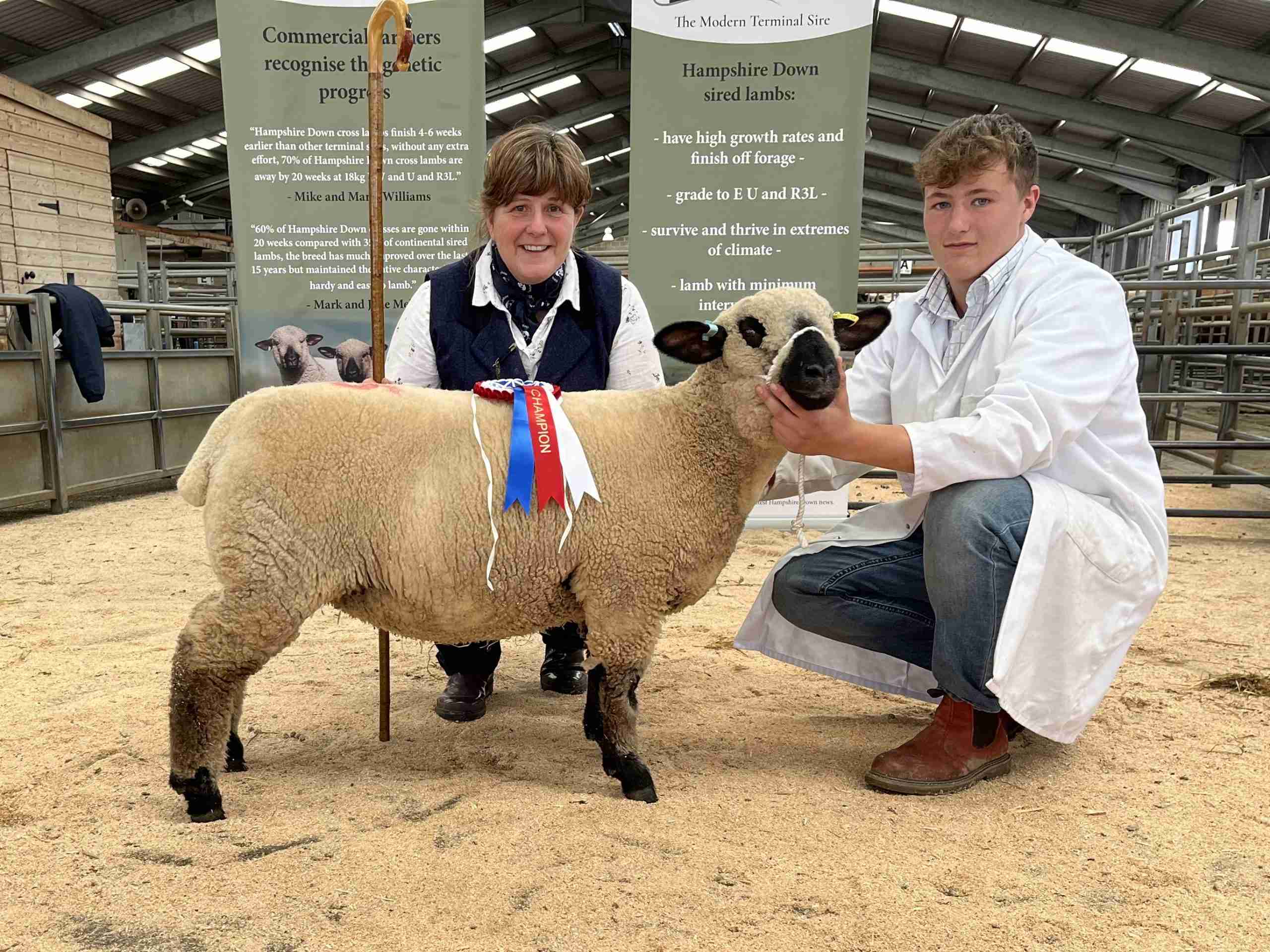 The Hampshire Down breed is gaining interest in Scotland with averages significantly up from the previous sale in 2019. Females were definitely in demand at the Stirling Sale of Hampshire Down sheep with 100% clearance on shearling ewes. But it was the shearling rams that topped the sale with 900gns being achieved twice in that section.

First to achieve that price was Roy & Jane McFarlane and Lorna Rennie, Lecropt Flock from Bridge of Allan. Their shearling ram was sired by the Royal Highland Show Male Champion, Lecropt Invincible and is in the top 10% of the breed on performance figures. The ram sold to Ayrshire to K&A Knowles, Roadinghead Flock.

Second to realise 900gns was Frances Glass & James Robinson Eninteer Flock from Aberdeenshire. This shearling was March born and outwintered on grass and by the Isle of Bute sire and out of a homebred ewe. He heads to East Lothian with James Gilchrist.

Mr Gilchrist had a good eye for a ram taking the top price ram lamb as well at 700gns which made the long trip from Cornwall worthwhile for Adrian Rundle of the Treworthal Flock.

Mr Rundle, President of the Association had a good day taking the Champion with a smart ewe lamb under judge Judith Galbraith from the Graylen Flock, Cumbria. This lamb made 600gns and will head to Ayrshire again for the Knowles Family.

Two shearling ewes claimed the top female price of 620gns. First was a February born ewe from Glass & Robinson, Eninteer Flock, Aberdeenshire. This ewe was again by the high figured Isle of Bute Trooper and out of a Graylen ewe. Archie & McMichael from Perth won the bidding on this one.

Second to make this price was a ewe from Charles & Jan Hurst from Worcestershire. Another February born ewe sired by Maes-Glas Captain Tom and was also purchased by Archie & McMichael. 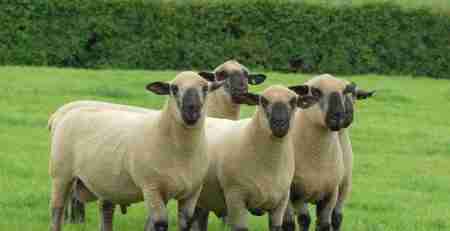 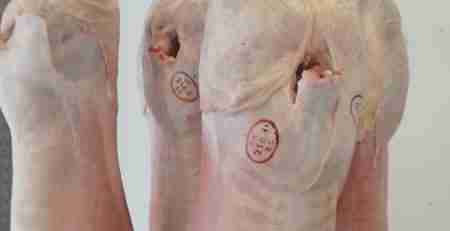 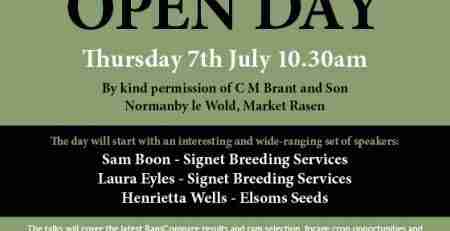 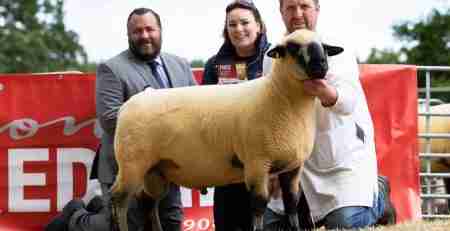 Fantastic day at our National show 2022. The Club would like to Thank our Judge Mr Adrian Rundle, Cornwall for... read more 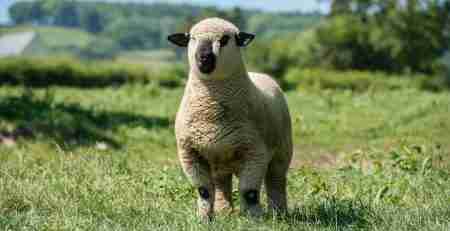 Kirsty & John from SRUC are offering their CT scanning service again in 2022.  'As Covid has not yet disappeared... read more 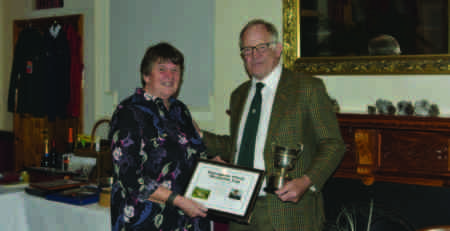