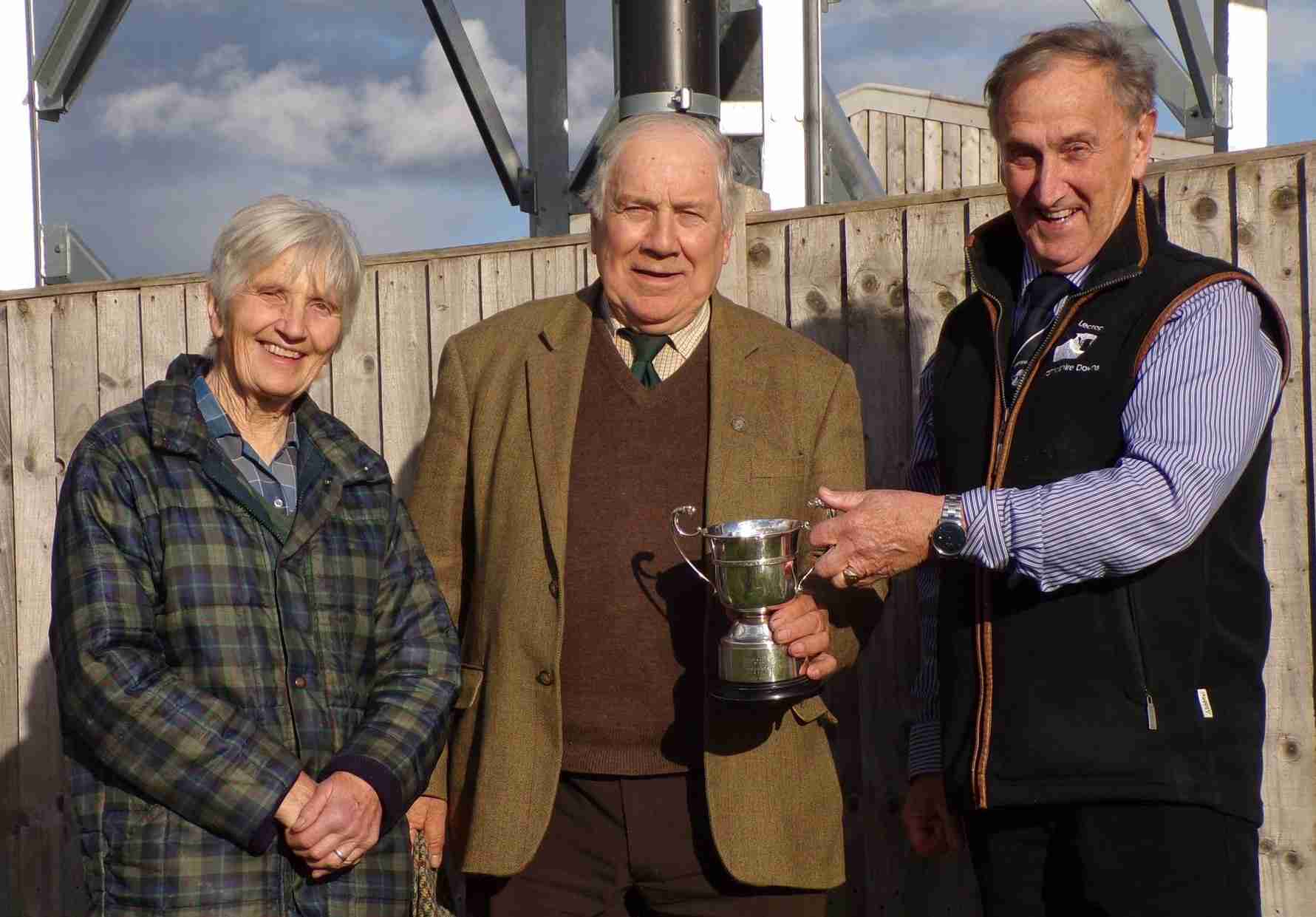 The Westcountry swept the board at the National Flock Competition kindly sponsored by Shearwell Data, with the results being announced at the AGM in Warwickshire. Judge Roy MacFarlane from the Lecropt Flock in Stirling Scotland, said that the standard had been really good throughout the country and it was very difficult to decide on the prize winners but the Champion & Reserve Flocks were at the top of the game.

Winning the Overall Title of Champion Flock was the Yarcombe Flock from Henry & Hilary Derryman and Sons from Honiton in Devon. This flock was established in 1970 and has always been very progressive with Henry extolling the virtues of recording and CT scanning. Commercial sheep production has always been at the heart of the flock but there is plenty of Yarcombe breeding in the pedigree flocks across the country. The Derryman Family also won the best ewe lambs, best ram lambs, best stock rams and reserve best breeding ewes.

Taking the Reserve spot was new President Adrian Rundle’s Treworthal Flock from Newquay in Cornwall. Adrian started in the breed when he was a teenager and has come back into it and is a familiar face on the show circuit both locally and nationally. Adrian also won the best breeding ewes. 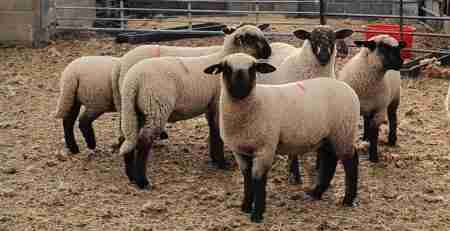 The Hampshire Down breed as a terminal sire is working well for Gloucestershire based farmers, Phillipa and Sam Page. The... read more 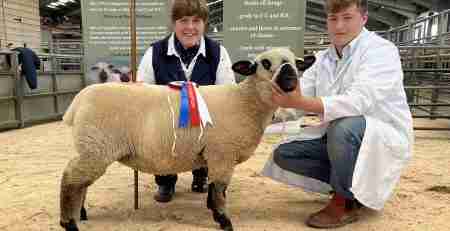 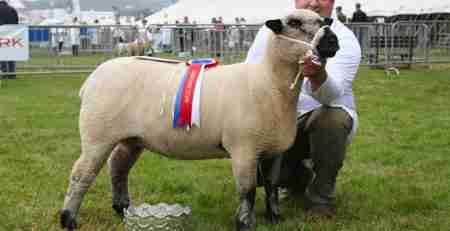 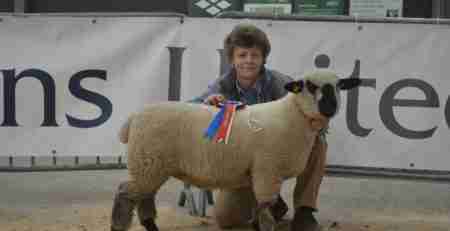 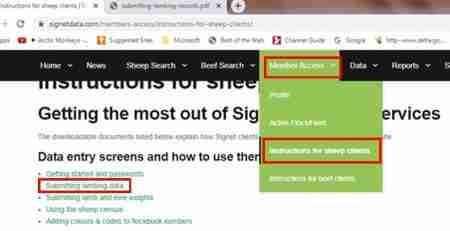 PERFORMANCE RECORDING BIRTH NOTIFICATION JUST GOT EASIER Hopefully you are aware that the signet database is now at www.signetdata.com where birth notification... read more 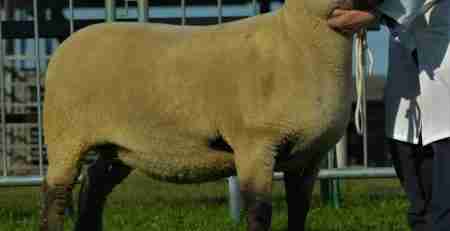 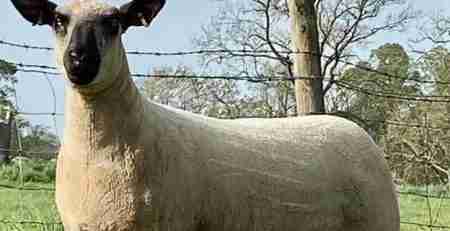 More Success for the Hampshire Breed at the Online Sheep Show

The second Online Sheep Show has just taken place and there was yet more Interbreed success for the Hampshire breed... read more